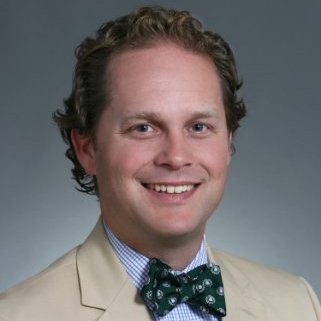 He began his career in the City Manager’s Office as Assistant to the City Manager in Norfolk, where he worked across multiple city departments. He has also served as the Senior Assistant City Attorney for the City of Hampton, the In-House Council for the Chesapeake Treasurer's Office and served as a Judicial Law Clerk for the 7th Judicial Circuit.

Benda was charged with overseeing several major economic development projects including negotiating a 30-year extension through 2060 of an existing water agreement with Virginia Beach valued at $250 million, finalizing a $30 million land sale agreement with Hampton Roads Sanitation District for the expansion of the Sustainable Water Initiative for Tomorrow (SWIFT) onto Lambert’s Point Golf Course, spearheading a partnership with the Downtown Norfolk Council to establish Selden Market – Norfolk’s first retail incubator space – in the newly renovated Selden Market, and managing several catalytic opportunities in Ocean View adjacent to the Chesapeake Bay.

Benda received a Bachelor of Arts degree from Hampden-Sydney College, a Masters of Divinity degree and a Masters of Theology degree from Union Presbyterian Seminary and a Juris Doctor from Regent University School of Law. He was born in Norfolk and raised in Virginia Beach. He and his wife Shannon have three daughters. 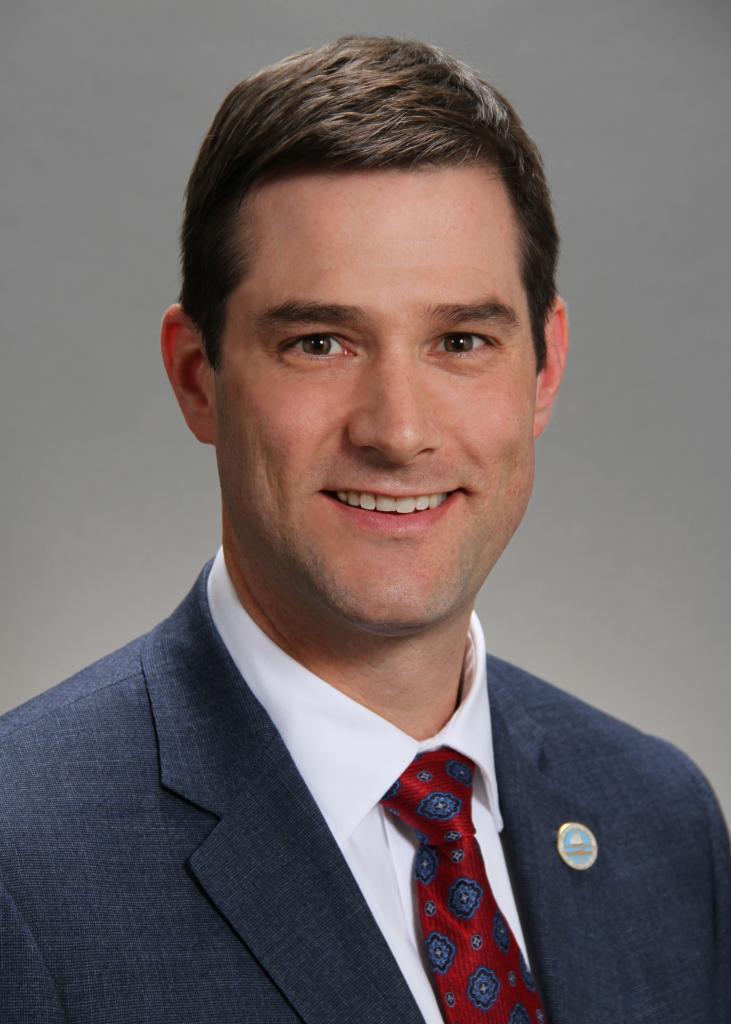 Greg Patrick is the Deputy City Manager for the City of Lynchburg. He previously served as Director of Budget and Strategic Planning for the City of Norfolk and began his duties with Lynchburg on Wednesday, September 28, 2022.

Greg graduated from Virginia Tech with a Bachelor's degree in Resource Management and has a Master's degree in Accounting from Strayer University. In addition to his previous position, he also served as Budget Team Leader and Management Analyst III with the City of Norfolk.

During his time with Norfolk, Greg helped guide the city to its first ever AAA credit rating, developed a formula to guide local K-12 operating funding and a capital funding model for school construction, and created "Civic Lab," which supports data-informed and innovative management in city operations and increased transparency in the community. John H. Hughes, IV, was appointed as Assistant City Manager for the City of Lynchburg in December 2016. He previously served the City as the Children’s Services Act (CSA) Coordinator in Human Services from 2007-2016, as a Foster Care Social Worker from 2004-2007, and as a Youth Care Worker at the Lynchburg Regional Juvenile Detention Home from 1998-2000.
A native of Lynchburg, Mr. Hughes has earned an A.A.S. in General Studies from CVCC, as well as a B.S. in Social Science, a B.S. in Business Administration, and an M.B.A., all from Lynchburg College. Mr. Hughes received the Lynchburg College Distinguished Alumni Award in 2013 and is currently pursuing the Doctor of Education Degree in Leadership Studies at Lynchburg College with a focus on local government leadership and the phenomenon of gentrification.
Mr. Hughes is a member of the Omega Psi Phi Fraternity, Inc., the Phi Alpha Theta National History Honor Society, serves on the City’s Community Policing Advisory Committee, and is active with professional organizations including the Virginia Local Government Management Association and the International City/County Management Association. He previously served on nonprofit boards in the City of Lynchburg including Mary Bethune Academy, Hill City Youth Football and Cheerleading, and The Festival Center, and currently serves as a Board member for the Old City Cemetery and Virginia Center for Inclusive Communities (VCIC).
Mr. Hughes most enjoys the pleasures of fatherhood, music, history, recreation, and opportunities for transformational leadership.

About the City Manager's Office

Endorsed by Lynchburg City Council on January 28, 2020. Click on the photo below to open the plan (pdf).